How to choose the right diesel generator size for ups systems?

You are here: Home1 / Blog2 / How to choose the right diesel generator size for ups systems?

How to choose the right diesel generator size for UPS systems

The AC power supply system is composed of a diesel generator set and UPS is widely used because of its good reliability and safety. The system not only requires a high degree of automation but also requires that the diesel generator set must adapt to the characteristics of the nonlinear load UPS so that it can ensure reliable power supply to the load when there are no mains. Input off-line characteristics determined by UPS circuit structure: Traditional double transform online UPS, because its input AC/DC converter is a rectification and filtering circuit, the input current is pulsating current, not only the input power factor is low (0.7~0.8), but also contains a large number of high harmonic charging (30%~40%), and low input power factor and harmonic current will pass through the inductive internal resistance of the generator stator coil, The normal operation of diesel generators is seriously affected, and the combination of the two is prone to the following problems: 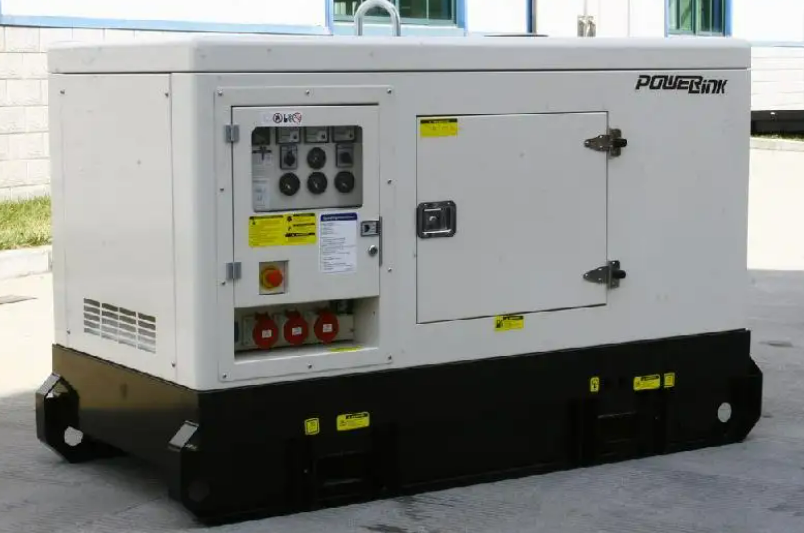 The problems caused by the combination of the diesel generator set and UPS can be solved: firstly, the correct selection of generator excitation mode and unit power, different excitation mode and appropriate matching power and so on can minimize the problem; Second, choosing the UPS that is more suitable for the characteristics of the generator set. For example, the UPS with the function of bypass phase-locked frequency range and field adjustable inverter synchronization rate has better adaptability to frequency drift than the general UPS. The 12-pulse rectifier UPS is more suitable for the power supply of the generator set than the 6-pulse rectifier UPS, so as to ensure the safe and reliable operation of the entire power supply system. 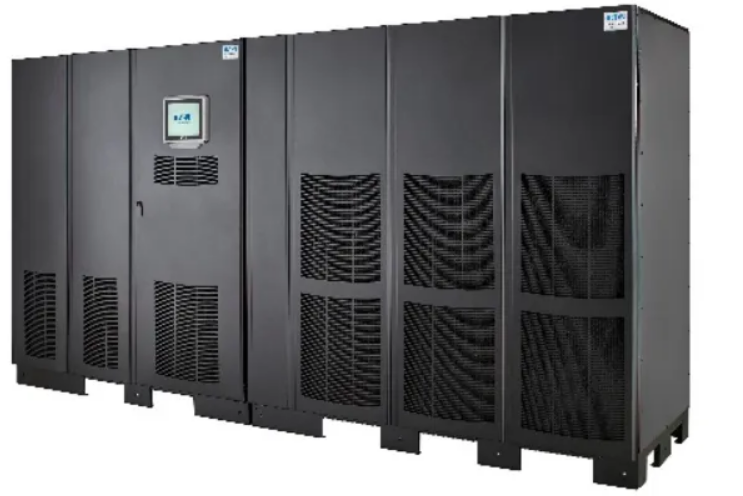 Can diesel generators run on biodiesel?

Can UPS be used with diesel generator?
Scroll to top