How do I know the power of my diesel generators?

You are here: Home1 / Blog2 / How do I know the power of my diesel generators?

With the increasing demand of large power equipment, a more powerful UPS power supply is needed. At present, the maximum power supply of high-power UPS can reach 800kVA and can realize multiple parallel machines. Conventional high-power UPS backup time is 15-30 minutes, users can also be equipped with a longer time according to their needs, but this needs to be matched with the generator set, in order to provide more continuous power supply in high-power UPS power supply system, these solutions often mean large volume and high cost, Therefore, the scheme of diesel generator plus UPS should be considered. Even in applications where dual mains is introduced, a backup diesel engine can be a useful match and is more cost-effective than a high-capacity backup battery pack. And come with a new question, how do I know what power I need? 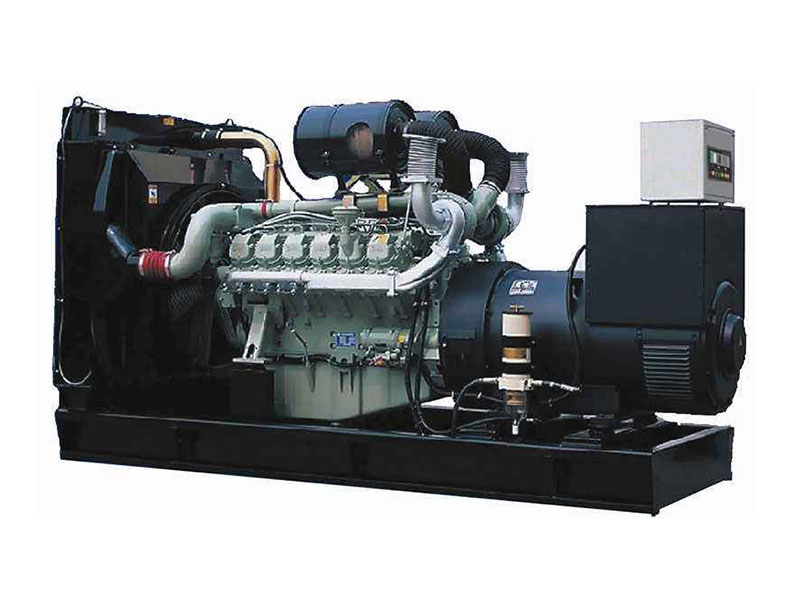 First of all, we need to know that the power parameters of the generator include:

How do you identify the power of the generator from the nameplate?

We can see the power parameter by the nameplate of a generator, Usually, the output Power claimed by the diesel generator nameplate can be Standly Power, Prime Power, and Consecution Power.

1) Reserve power refers to the maximum power of the generator set that can run continuously for 300h between the specified maintenance cycles and under the specified environmental conditions, with a maximum of 500 working hours per year. Similar to the ISO standard for Limited time running power (LTP). Generally applicable to communication, buildings and other load changes more accidental emergency conditions.

2) The commonly used power is the maximum power existing in a variable power sequence between the specified maintenance cycles and under the specified environmental conditions, and the possible operating hours per year are not limited, which is equivalent to the basic power (PRP) in the ISO standard. Generally applicable to factories, mines, military and other load change less often operating conditions.

3) Continuous power is the maximum power that exists in a constant power sequence between the specified maintenance cycles and under the specified environmental conditions, the possible operating time of each year is not limited. Equivalent to the ISO standard for continuous power (COP). It is generally suitable for continuous operation with minimal load change as a power station or connected to the grid.

When determining the unit power quota of an ordinary diesel engine, it is generally selected according to the common power. For example, for data center applications, electrical redundancy should be considered for power supply equipment. For diesel generator sets, the number of units should be configured according to the principle of N+1 or 2N. Parallel operation of units is often adopted. If the 0.4kv low-voltage switchboard is lower than 6300A, the total capacity of the 0.4kv generator running in parallel cannot exceed 3200kw. If the site does require a larger capacity diesel generator set, a 10kv heavy-pressure generator set is recommended.